The Story of the Massacre 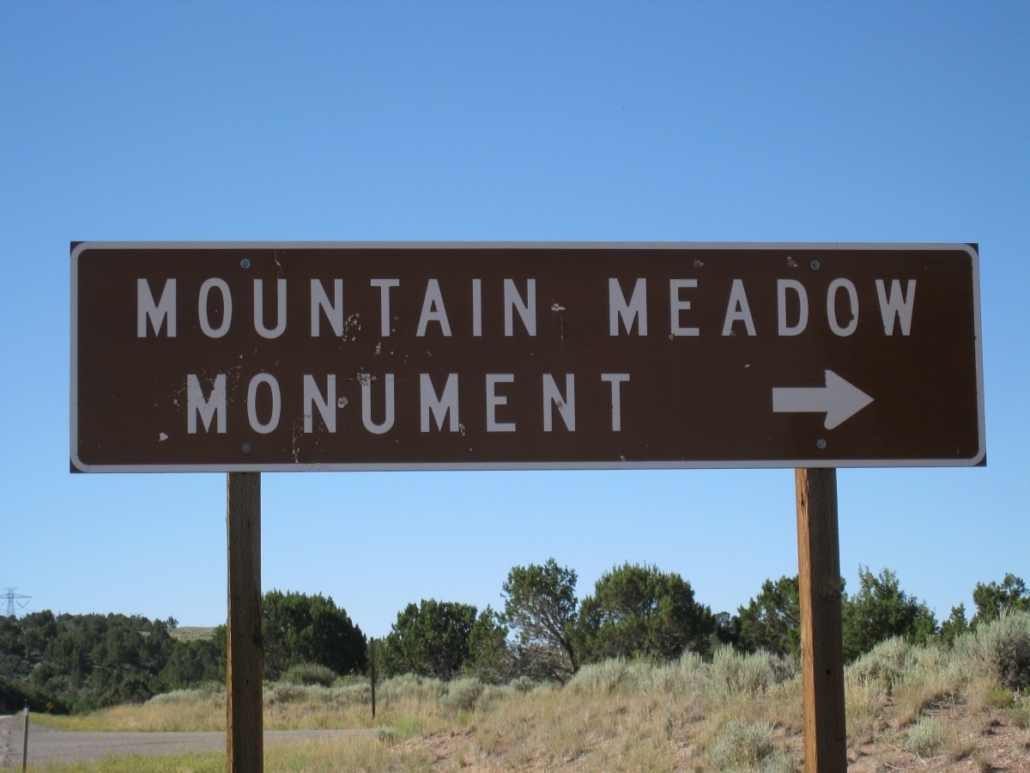 After the 54 members of the Iron County Militia finished their grisly act at dusk on September 11, the bodies of the massacre victims were left exposed to the ravages of birds and wild animals.

Seventeen children, seven years and younger, were spared the fate of their parents and siblings because of a religious doctrine of “innocent blood,” A wagon containing the children delivered them to Jacob Hamblin’s ranch at the north end of Mountain Meadows. 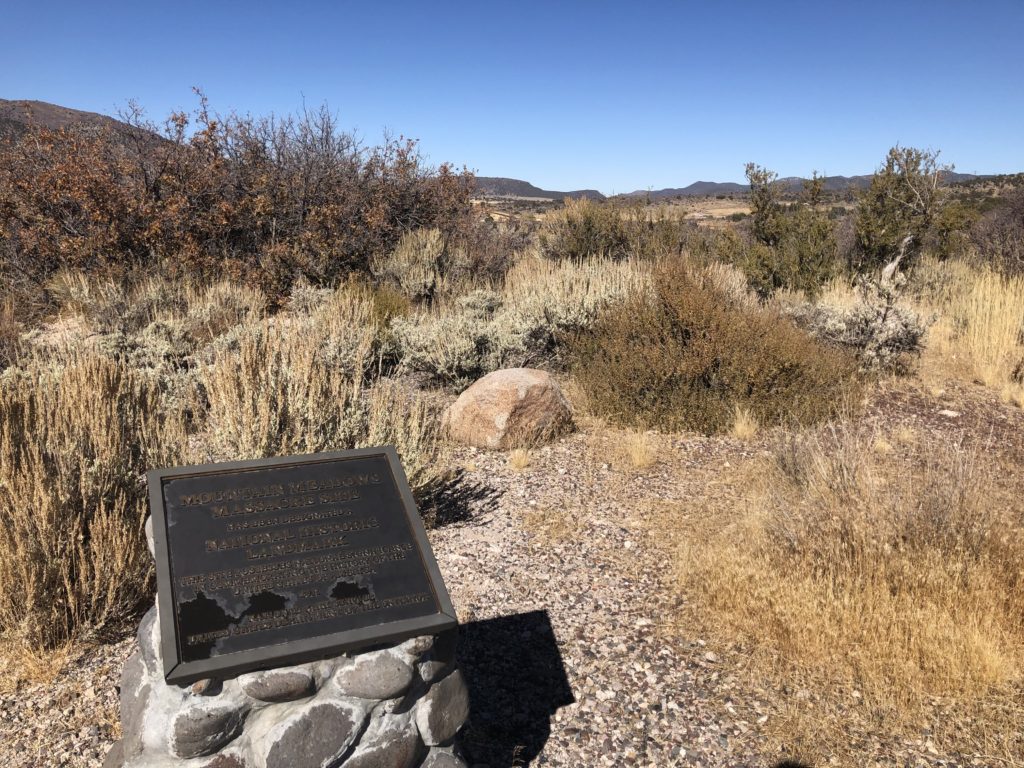 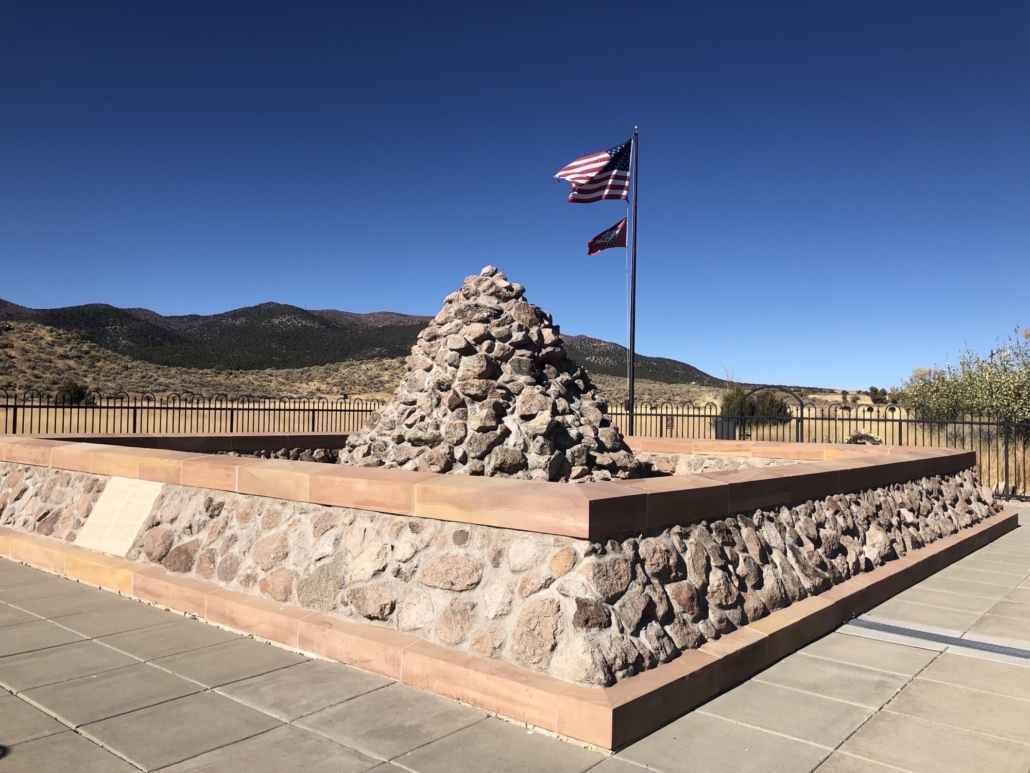 Donate to the MMMF Contact Us
Scroll to top